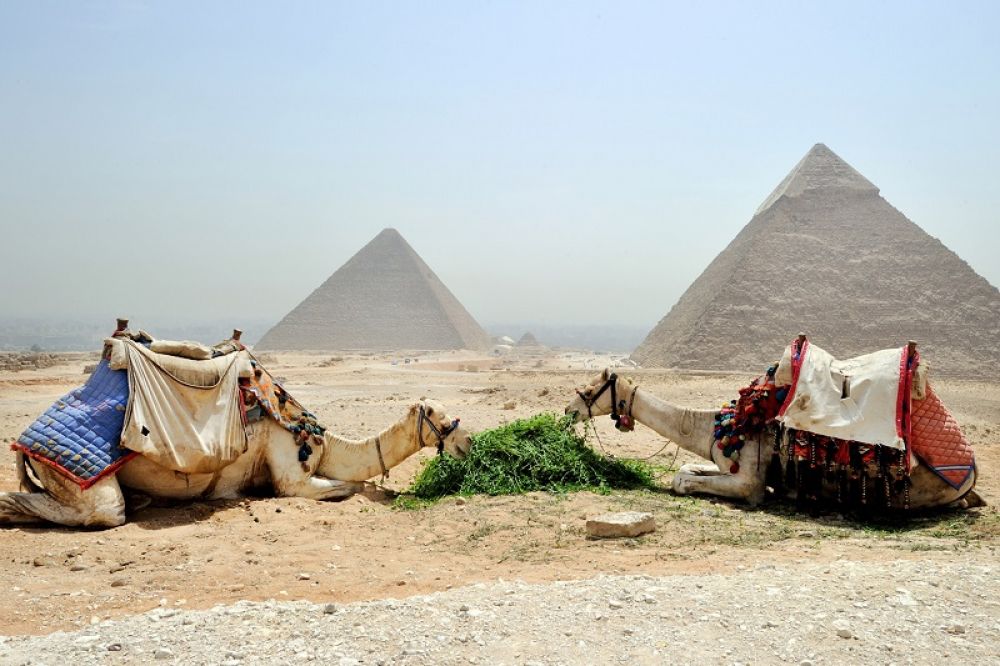 Egypt has been identified as the origin of several coronavirus infections in other countries long before it confirmed its own cases. The country appears to have slowed down its initial response due to political necessity and in order to support the tourism sector, as well as its inadequate healthcare infrastructure. Regardless, the impact of the crisis on Egypt's economy is inevitable. 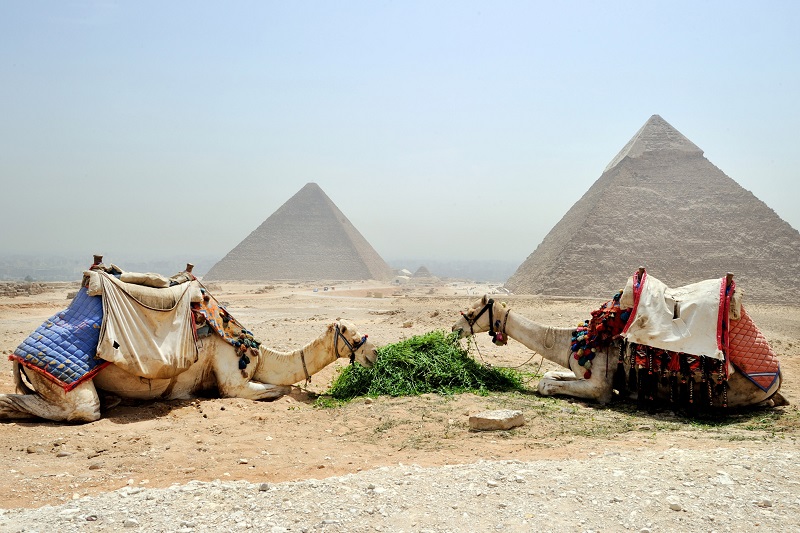 So far, Egypt has imposed a nationwide overnight curfew and ban on public gatherings during the Muslim holy month of Ramadan. In this period, Muslims traditionally come together to break the fast in family environments or large public events. Egyptians have to stay indoors but can go out for food and other essential items. All congregational prayers at mosques but also churches have been suspended. The Egyptian Coptic Orthodox Church announced it cancelled Holy Week prayers and Easter celebrations.

The Egyptian government praises its own measures but everything in Egypt is politically sensitive. In September, several months prior to the coronavirus emerging in Egypt, protests occurred which resulted in over 4000 arrests. The political tension has continued nonetheless, and we are likely to see further political instability should the Egyptian people become unhappy with the way the government handles the current epidemic. In anticipation of this, we may see the government invoking powers that are not necessarily just anti-corona measures, but also measures against political agitation.

The Central Bank of Egypt cut interest rates by 300 basis points on March 16. The overnight lending rate dropped from 13.25% to 10.25% and the overnight deposit rate from 12.25% to 9.25%. This is the lowest rates since the beginning of 2016. The measure will affect many Egyptians who depend on high interest rates on their deposits to fund their retirement. It is hoped that by decreasing the interest rates it will encourage further investment to stimulate the economy during the COVID-19 crisis.

Regardless, small and medium enterprises (SME’s) are facing a hard time. The vast majority of SMEs have two months or less of working capital in their accounts, meaning that they’ll have trouble surviving for more than two months if the curfew is extended beyond that time. Businesses have been provided a two-month extension on the deadline to pay income taxes (the new deadline is June 30).

International companies will be able to weather the coronavirus-induced economic conditions better than local Egyptian entities due to an earlier response to the coronavirus, as well as improved working conditions. Many international companies have found employees working-from-home much easier due to their already extensive digitalisation of operations. The same cannot be said of Egyptian companies or public entities. This is largely due to a lack of knowledge and understanding of the digitalisation process.

Egypt’s healthcare coverage is poor – few have health insurance, and many can’t afford the cost of a surprise medical emergency due to high levels of poverty and little savings. The government has been discussing introducing reforms to provide coverage to all Egyptians. However, these reforms have yet to make an impact on Egyptian healthcare. Furthermore, Egypt’s quality of care is generally low as a result of decades of underinvestment as well as low salaries for doctors.

Egyptians are also vulnerable to the virus because of their daily habits. A very high proportion of the population smokes, as the coronavirus infection targets the lungs. We may see a much higher proportion of infected Egyptians requiring hospitalisation. One factor that may dampen the influence of the coronavirus is that Egypt has a very young population, and the young are generally seen to have much milder symptoms than the elderly. However, this is not to understate the extent of the difficulties that the healthcare system will face in Egypt: mathematical modelling of the pandemic suggests that the health authorities are severely underreporting the pandemic in Egypt, possibly in order to prevent widespread panic. The government provided the healthcare sector with 3.8b EGP ($240m USD) to help fund the fight against Covid-19 on March 25.

The World Bank allocated $7.9m USD to Egypt in support of the Coronavirus Emergency Resonse. The funding is part of a $14b USD funds to combat the spread of the virus in developing countries.

As of last year, approximately 12% of Egypt’s GDP depends on tourism. Also a large segment of the informal economy depends on this sector. Due to the heavy travel restrictions which started on March 19 and were followed by more severe measures, millions of Egyptians have been cut off from their income. In addition to air travel restrictions, also the land borders with Egypt and Sudan have been closed. Domestic tourism is down as well due to the curfew imposed by the government. The informal sector will be hit particularly hard as many Egyptians survive by selling items to tourists at inflated prices which locals cannot, and will not, pay. The knock-on effect will be huge – taxi drivers, vendors, hotels, restaurants, and other services will all be affected. Over 7,000 restaurants and cafes have been closed by the government for offering shisha after it was banned.

A major source of revenue for the Egyptian government is the Suez Canal, which had its capacity increased in 2015. However, we can anticipate a drop in the use of the Suez Canal thanks to the decreasing price of oil and gas. This make’s the Suez’ biggest rival, navigating around the cape of South Africa, far more competitive. In addition, economies worldwide are seriously affected by the crisis. Manufacturing output and demand has dropped, not the least in China, resulting in an even bigger decrease of ships passing through the Suez Canal. All air travel except for cargo and repatriation flights have been grounded, and so airlines have hiked prices to compensate for the loss in volume.

Egypt’s industry is suffering dramatically. With lower exports as a result of less demand and consumption in Western countries, and many factories immobilised due to social distancing measures, output has decreased. Further, due to the curfew that has been imposed by the government, retail sales are also down dramatically. Many stores remain open; however, malls and stores are limited to being open from 6am to 5pm and must be closed on Friday and Saturday. Egyptian consumer habits are geared towards in-person purchases, and online purchases are not common – for many people they are even impossible. Banking penetration is approximately 15% and as such online visa purchases are not common. We may see the pandemic move Egypt towards an expansion of banking penetration and an increase in e-commerce. Until then, retail will continue to suffer, except for groceries and essential items.

In short, Egypt is seriously affected by the virus. It is difficult to tell how big the outbreak of the virus really is but the economic impact is already severe. Despite its initial slow reaction, the government has now taken serious measures to contain the spread. However, with the virus going around the world and not likely to disappear any time soon, Egypt will have to brace for a very difficult 2020.