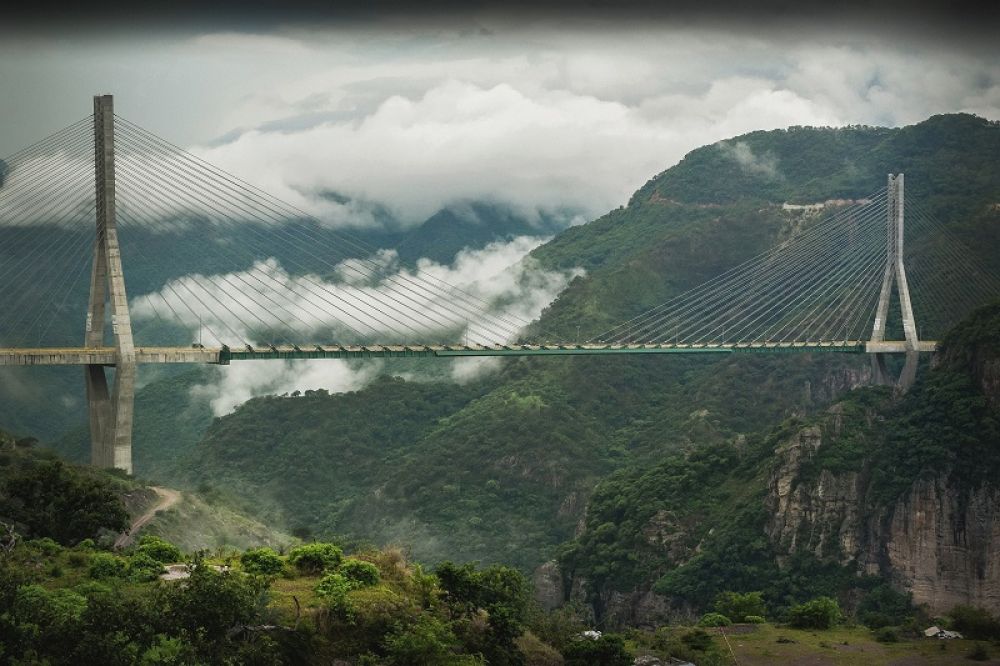 Investments flowing out of China's $1.1. trillion USD 'Belt and Road Initiative' (BRI) have reached emerging markets all over the world. Especially Southeast Asia has become an important destination for BRI-related investments. The ongoing COVID-19 pandemic has delayed many BRI projects while showing serious shortfalls. The severe crisis, however, is not likely to undermine the infrastructure scheme nor China's ambitions in Southeast Asia. 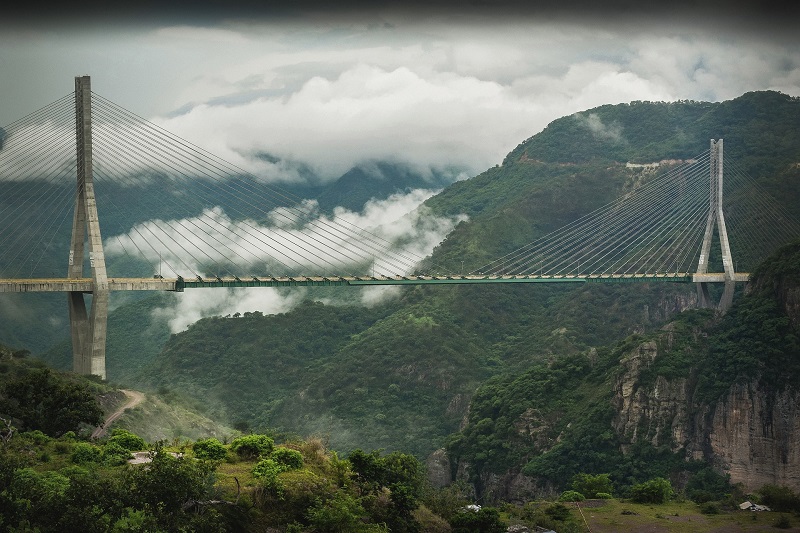 The COVID-19 crisis is having a deep economic impact, not the least on China’s BRI-partners. China has so far signed partnerships with 137 countries. Projects related to the initiative depend for a large part on Chinese finance, labour, management and materials. If China is not fully up and running, those projects can’t go ahead. This problem became increasingly clear during the first months of the COVID-19 epidemic as China, including many of its companies, went into quarantine. Global supply chains were disrupted when Chinese factories stopped producing. Many BRI-projects ran out of materials and equipment. The $6b USD Jakarta-Bandung highspeed railway, for example, depends for 50% on Chinese materials and started to face serious delays when China closed its industries. Many other BRI-projects depend upon even larger shares of Chinese materials and supplies.

The biggest impact however was felt when Chinese workers were unable to re-enter their host countries. Many workers returned to China for the Lunar New Year holiday, just around the time when the severity of the epidemic became clear. Screening facilities were put in place but for many projects it was too late. Governments enforced heavy travel restrictions on Chinese visitors making it impossible for workers to return. As a consequence, BRI-projects worth billions of dollars such as the Sihanoukville Special Economic Zone in Cambodia, were seeing serious delays.

This overdependency on one country has raised many questions in Southeast Asia. For a long time, local communities negatively affected by the BRI-projects have been asking why so few local equipment suppliers and why mostly Chinese managers are running the project. This crisis has given them a few more reasons to speak out.

Even when BRI-participants will contain the spread of the virus it takes time to get projects up and running again. China will recover from the economic downturn but not right away and is heavily depended on global developments. Europe and the United States represent a significant part of China’s export, but those regions are still battling the spread of the virus themselves. This makes it highly unlikely that China can fully recover in the short to medium term. With exports in distress and a global recovery far away, the Chinese government must first use its capital for growing domestic consumption and its consumption-led industries. The importance of this strategy was made clear in the first two months of 2020. Industrial production in China declined with 13.5% compared to the first two months of 2019 and retail sales dropped by 20.5%. Furthermore, small to medium enterprises, representing most of China's economic growth, are slowly reopening and must be assured of liquidity in order to prevent large unemployment levels.

While China is working on its own recovery and capital is limited, BRI-related foreign direct investment might become more difficult in the short term for China’s government and its state-owned enterprises who run most of the BRI-projects. Many BRI-projects are on hold which is not likely to change any time soon, some might even be suspended indefinitely.

The COVID-19 crisis is clearly showing the shortfalls and problems related to the BRI but is not likely to undermine China’s ambitions in the long run. On the contrary, the Chinese government might need more time to get things up and running again but is also aware of its dominant position in global trade. With Western countries fighting their own crises and pulling back investments from emerging markets, China is in pole position to realize its BRI-ambitions. President Xi Jinping reassured partners that China remains committed to the infrastructure scheme and in some Southeast Asian countries Chinese investments even increased.

The BRI remains key in China's long term vision. Although capital is limited, the state-owned China Development Bank said in early March after the central bank relaxed the reserve ratio for lenders to 10% freeing up $77b USD for additional credit, that it would “provide low-cost financing for Belt and Road-related companies hurt by the virus”. In the months since the crisis started, China announced several new BRI-projects. It concluded among others a deal for an $800,000 USD dam in Cambodia, a $22.4m business park in Myanmar, and a solar energy farm in Laos. They are overall small projects but give China's BRI-partners a hopeful message.

China might also benefit from the impact of the pandemic on other countries. Many of Southeast Asia's emerging markets participating in the BRI are now in dire need to keep their economies up and running, even more so than before. Indonesia for example refused to implement a lockdown because it feared the measure might undermine domestic consumption which still represents 50% of the country’s GDP growth. Other Southeast Asian governments even fear to face legitimacy questions depending how deep the crisis will be. A United Nations study on the region concluded that millions of jobs are at stake in Southeast Asia. Infrastructure projects play a prominent role in guaranteeing employment and economic development, making the BRI even more important in the region's survival strategy.

Southeast Asia has become one of the prime destinations for Chinese investments and this crisis is unlikely to change that. On the contrary, the first major meeting China attended since the outbreak was a foreign ministers' meeting in mid-February with the ‘Association for Southeast Asian Nations’ (ASEAN) in Vientiane, the capital of Laos. At some point during the meeting, the foreign ministers held hands and shouted: “Stay strong, Wuhan! Stay strong, China! Stay strong, ASEAN!”

China is in a strong position to strengthen ties with its BRI-partners, especially in Southeast Asia. The shortfalls of the BRI and overdependency have not convinced governments to take a step back. In the short run, Southeast Asia BRI-partners might be negatively affected by the impact of the crisis on China and their dependency on BRI-related investments. In the long run, however, it seems they only have one place to go to.