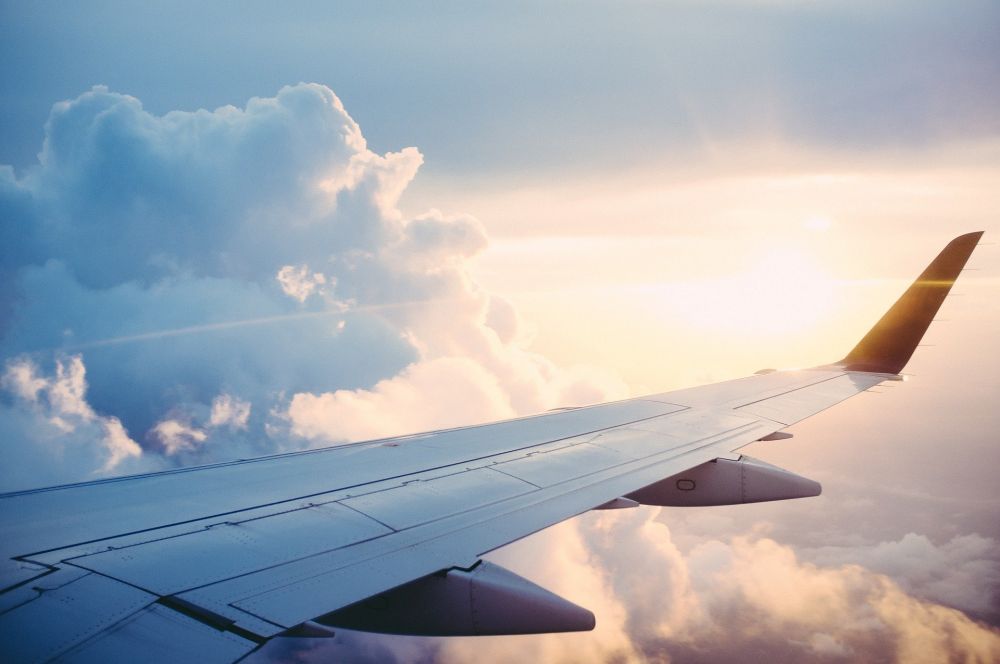 The International Air Transport Association (IATA) estimated late March that aviation passenger demand in Asia-Pacific will be reduced by 37% in 2020 compared to 2019 due to the coronavirus, and this was only an early projection. Over the last few years, aviation was an important growth driver for Southeast Asia’s emerging markets but the sector was never sustainable. The unprecedented COVID-19 crisis can turn things ugly.

This is an 'Emerging Market Experts' (EMEx) production. Do you want to know how the COVID-19 crisis will impact your business? Check out our services and contact us.

The coronavirus has forced Southeast Asia’s governments to implement heavy travel restrictions. Sectors such as tourism and aviation are therefore seriously impacted. Regardless, most of Southeast Asia’s publicly traded airlines were already in red and almost all recorded a decline in profitability even before this crisis started.

Particularly national carriers show how vulnerable the sector already was. Debt-ridden airlines, like Indonesia's Garuda and Malaysia Airlines, had to undertake heavy reforms. While Garuda made a turnaround, Malaysia Airlines was in early 2020 still in dire need of an investor to survive. But even healthy airlines like Singapore International Airlines, representing more than half of Singapore’s passenger and cargo tonnage and now forced to suspend 96% of its flights, are in danger if money isn’t coming in. Most airlines only have enough cash reserves to cover a few months of their fixed costs.

The low cost carrier culture is dominant in Southeast Asia. Budget airlines account for about 50% of the capacity. For passengers this is attractive but the market itself is far from trouble free. Profit margins in the aviation industry are small and the market is characterized by overcapacity. Fierce competition has led to price wars and unprofitable routes while limited opportunities for growth forced several budget airlines to expand on medium- and long-haul routes. The market became so competitive that higher operation costs, such as fuel prices, were increasingly difficult to pass on to passengers.

Southeast Asia’s aviation sector is therefore far from sustainable. Many carriers reached their limits and are facing serious financial challenges. Mergers and other forms of co-operation were openly discussed in the months leading up to the COVID-19 crisis. In other words, the market was already expected to see a big change before the current crisis.

The vulnerability of the sector became clear in Thailand. Over the last few years, one of the most important growth drivers in the region are Chinese tourists. A lack of opportunities in other markets has made China into a decisive battleground for Southeast Asia’s carriers. Thailand experienced a double digit drop in Chinese visitors late 2018 after a boat accident killing dozens of Chinese tourists. All of Thailand’s low cost carriers were in red and faced serious problems.

The COVID-19 crisis, however, doesn’t only limit the number of Chinese visitors but cuts off all of Southeast Asia’s tourism markets. The impact on the sector is unprecedented.

Southeast Asian governments could take three measures to protect the aviation sector as a whole. First, they can let the struggling airlines fall. So far that didn’t happen yet but with more airlines in trouble its difficult to see how it can be avoided. Several airlines are in deep trouble, some even before the crisis, and to survive they need growth. In Asia we already saw more interest in mergers and acquisitions over the last years especially by strong international carriers and investors. The COVID-19 crisis is very likely to catalyze this scenario.

Second, governments can nationalise airlines. Some flag carriers are already partially or fully state-owned. This makes rescue operations easier. Governments can increase their stake to get more control over the airlines and prevent a bankruptcy. National prestige is important for many Southeast Asian countries and flag carriers play an important part there. Malaysia for example has talked about drastic measures such as merging AirAsia and Malaysia Airlines. However, when AirAsia shares started to drop fast even nationalisation of the full aviation sector was discussed.

Third, governments can offer airlines in need liquidity and other forms of governmental support. We already see that happening throughout the Southeast Asian region. Malaysia’s government is looking at possibilities to bail out its airlines and studies opportunities to create a vehicle that can take over the debts from Malaysia Airlines Group and Air Asia Group. Singapore International Airlines plans to raise $13.27b USD by selling shares and convertible bonds. In Thailand, 7 airlines have asked the government for a bailout of $441m USD.

Big changes were already likely to happen in Southeast Asia’s aviation market. The COVID-19 crisis will fast-track some developments but might also turn things more dramatic. So far most airlines have enough to survive a few months but even that might not be enough. Travel restrictions and fear will most likely not disappear when the spread of the virus slows down. Even when a vaccine is ready, which can still take a year or more, we must consider that economies are badly damaged and there is lower demand for travel. Some experts suggest that social restriction measures will have to be implemented till at least 2022. Cramped passenger planes don’t seem to fit in such strategies.

Mergers, acquisitions and bankruptcies might characterize the Southeast Asian aviation sector in the coming years. Especially strong international airlines and investors will find their way to Southeast Asia. This won’t happen overnight. When travel restrictions are eased it is not unlikely to see a price war in the first months. The COVID-19 crisis has forced airlines to take unprecedented steps. Some airlines have suspended all flights while others, like AirAsia Indonesia, are offering free seats. This price war will eventually push some airlines over the edge.

Changes in Southeast Asia’s aviation sector are not necessarily a bad thing because many airlines were flying on unprofitable routes and were already far from sustainable. Mergers and acquisitions, even bringing full- and budget airlines together, might make both services healthier. Government bailouts and other measures will worsen debt burdens and fiscal trouble but also brings back government involvement. In the most optimistic scenario, less airlines make Southeast Asia’s aviation sector more sustainable after 2020 while a growing role for international airlines, investors, and governments could result in better standards and a healthier market.

This is an 'Emerging Market Experts' (EMEx) production. Do you want to know how the COVID-19 crisis will impact your business? Check out our services and contact us.